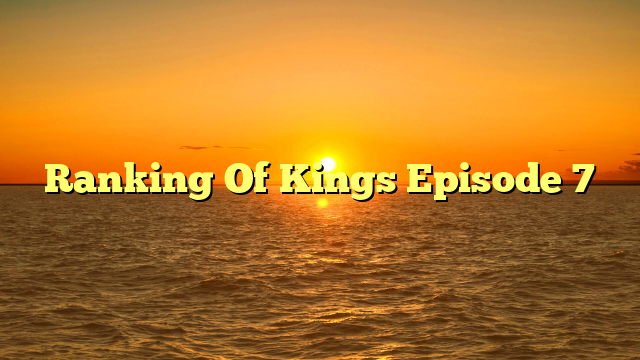 Episode 5 intertwining plots. Episode 6 the king of the underworld. Episode 7 the prince's apprenticeship. Episode 8 the sacrifice of dreams.